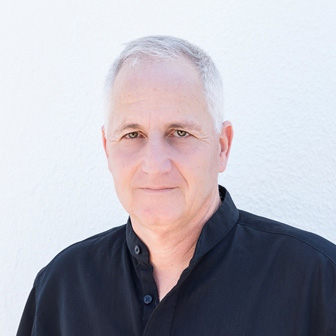 On Romanticism in Music

The 19th century is the golden age of choral music. The human voice expresses the major values of the Romantic period – the emphasis on human personality and its moods, the emotional expression, and understanding nature as a mirror of the soul. Many choirs arose and choral singing gradually took center stage in both the composers' works and on the stages. At this lecture, associated with the second concert of the Vocal Experience Series, conductor Yuval Benozer discusses romantic music and what makes it so. He plays music by Schubert, Rossini, and Brahms, and brings a taste of one of the most exciting choral works of the 20th century: "Peace on Earth", by Arnold Schoenberg.